Using or condoning ‘the silent treatment’ is unforgivable in any worker, let alone a leader.

One of the true stars of the game of Australian Rules Football is former Geelong player, Gary Ablett. In 2009, Ablett won the Brownlow medal, which is the highest accolade for an individual in the sport. 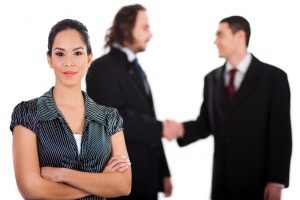 During the 2010 season there was huge conjecture as to whether Ablett would re-sign a contract with Geelong. This was despite the team having been extremely successful.