Does culture come down to one thing?

Home/Article/Does culture come down to one thing? 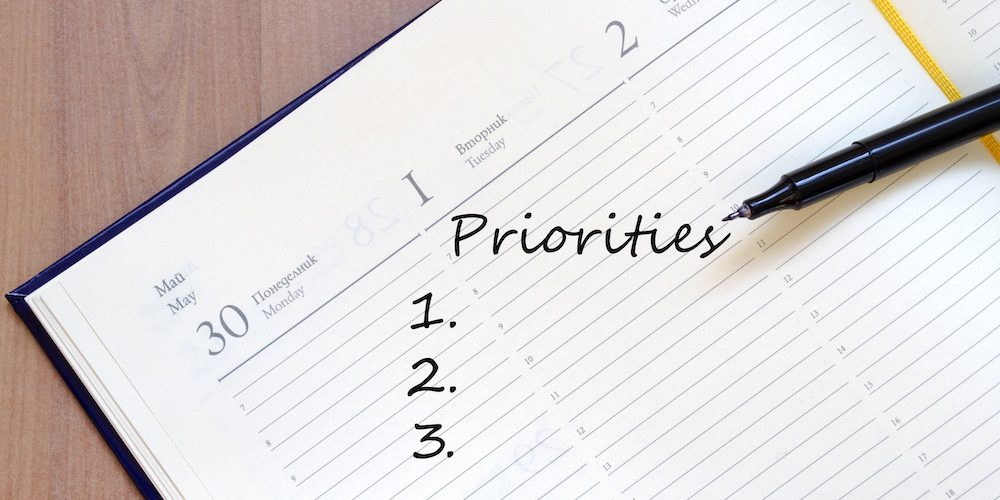 It would be interesting to track over the years the extent to which the term ‘organisational culture’ (or one of its variations) was used in the media and business-related articles. Our guess is that we’d see almost an exponential rise in its use over the last few years.

It seems every corporate scandal is attributed to a poor workplace culture.

The latest we noticed was is the Origonian online newspaper, which reports:

A senior Oregon State Police trooper is suing the head of the agency’s Office of Professional Standards and two supervisors, contending they failed to hold officers accountable for alleged misconduct, including one sergeant investigated for extensively using a racial slur on the job.

Probably without knowing it, this officer is hitting on one of THE key elements of culture – the extent to which there is accountability for behaviours.

We worked with a large and very successful retail company. The leader was held in the highest esteem and she genuinely cared for her people. One day, prior to a session with the senior leadership team, the CEO asked to speak with us privately. She was visibly upset. One of her senior people had committed a serious financial breach. The CEO told us that person had been dismissed instantly – which clearly gave her a lot of grief.

The message was loud and clear however – do the wrong thing and you no longer remain employed by the business.

Now perhaps that was a relatively simple (although difficult) issue to deal with as that leader had clearly done the wrong thing.

Challenges arise for leaders when behavioural issues don’t break the law, yet are in breach for example of the company’s values. Our point here is this: What gets tolerated gets sanctioned.

So maybe if we’re to bring culture down to its simplest form, it’s all about what is tolerated.

We think there is immense value in leaders across all levels giving serious consideration to what is tolerated in their organisation. If poor performance is tolerated, if people show disrespect without consequences, if people’s hard work goes unrecognised, there are cultural consequences.

Something worth thinking about…

Steve Simpson is an international speaker, author and consultant who works with companies across the globe to help them understand and strategically improve their corporate culture www.steve-simpson.com. Professional Speakers Australia recently bestowed the Australian Educator of the Year Award to Steve 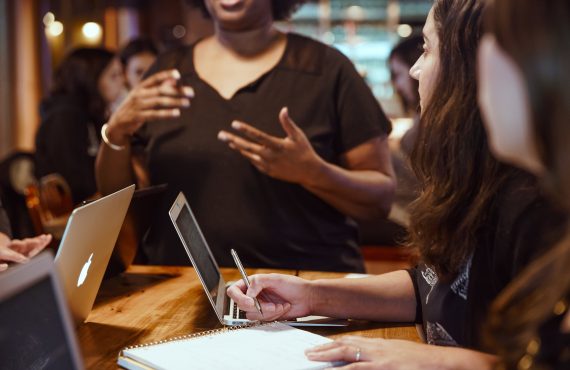 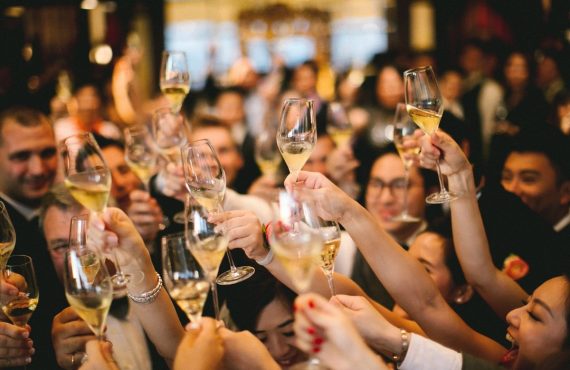